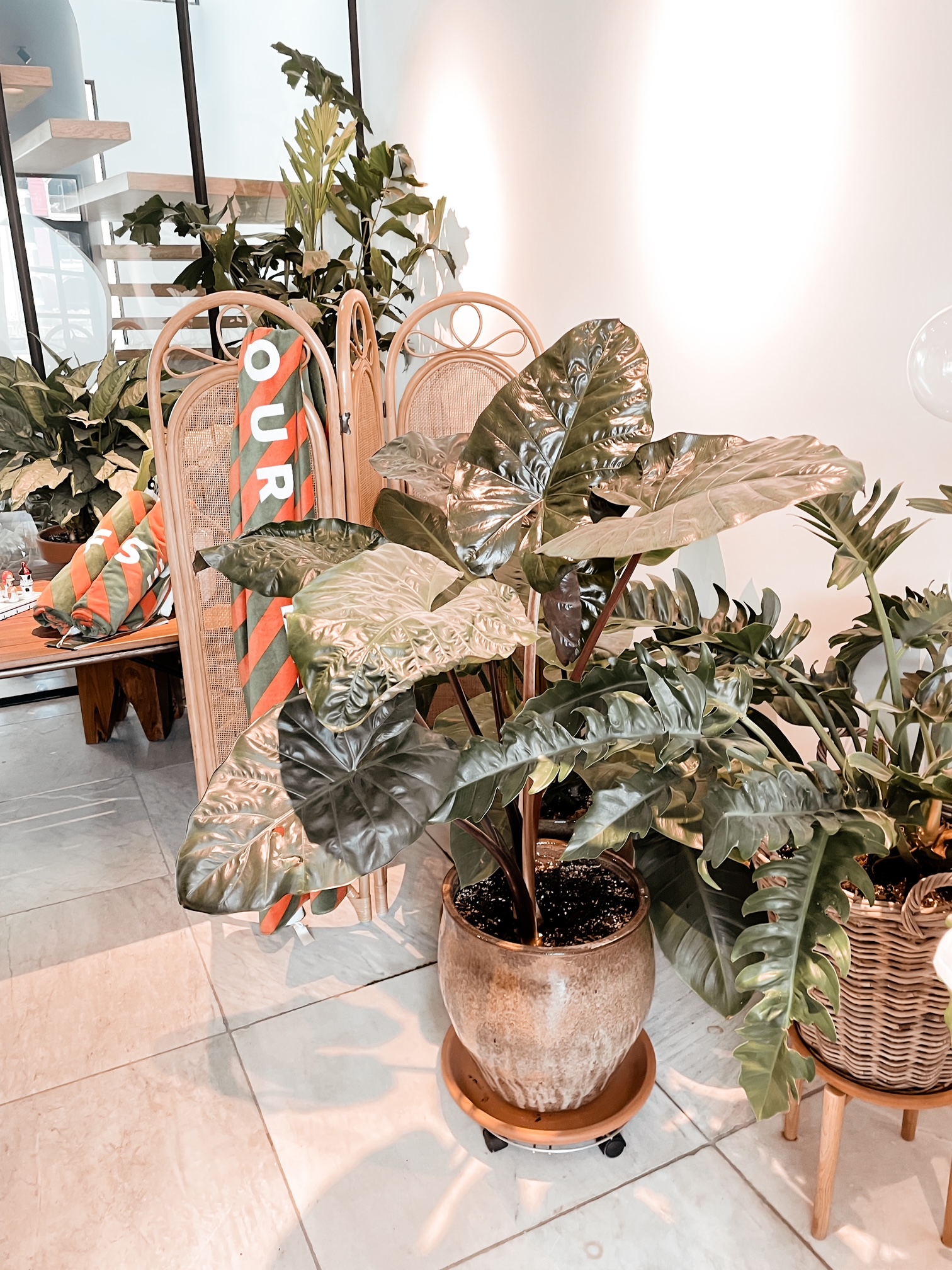 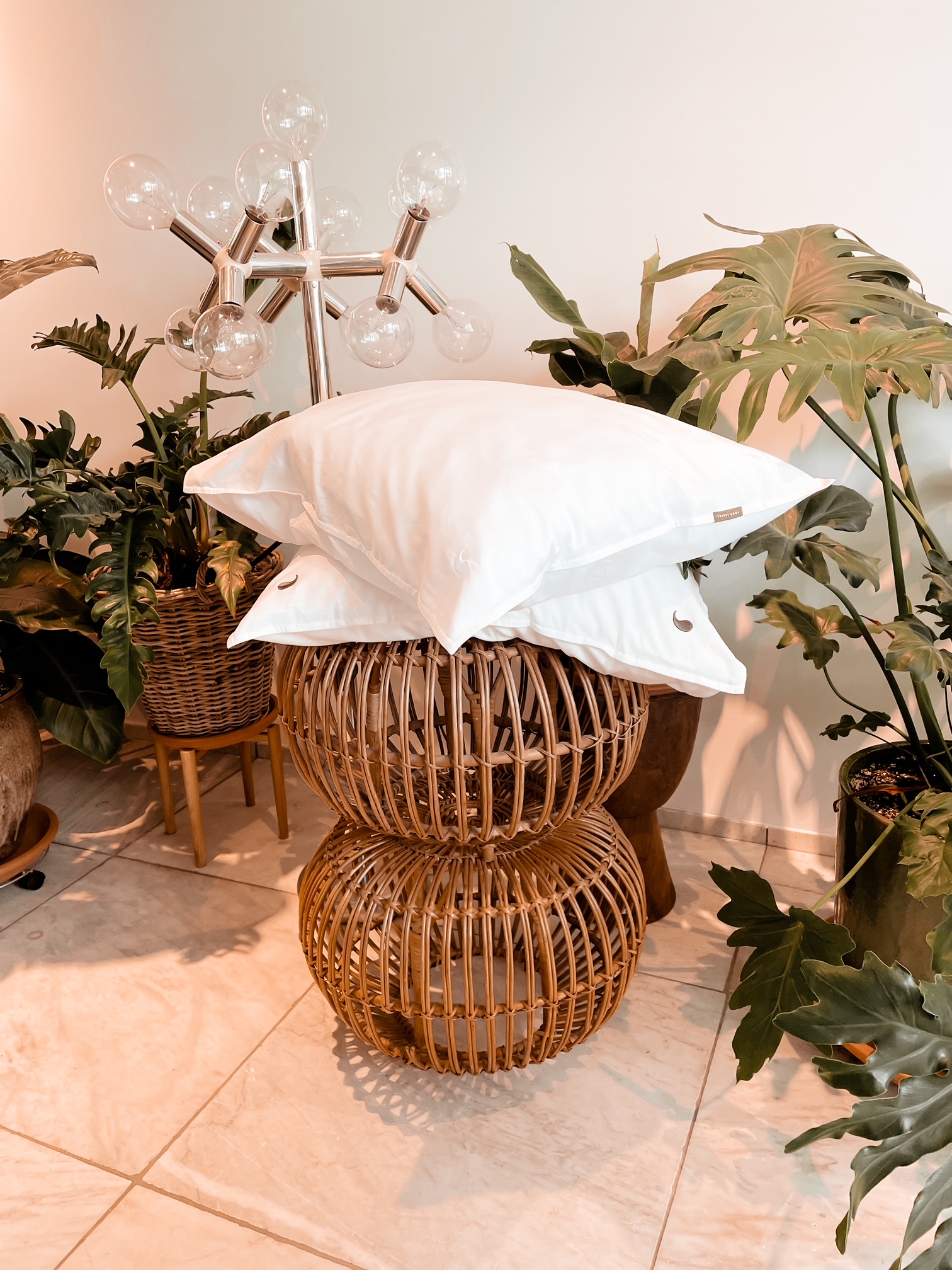 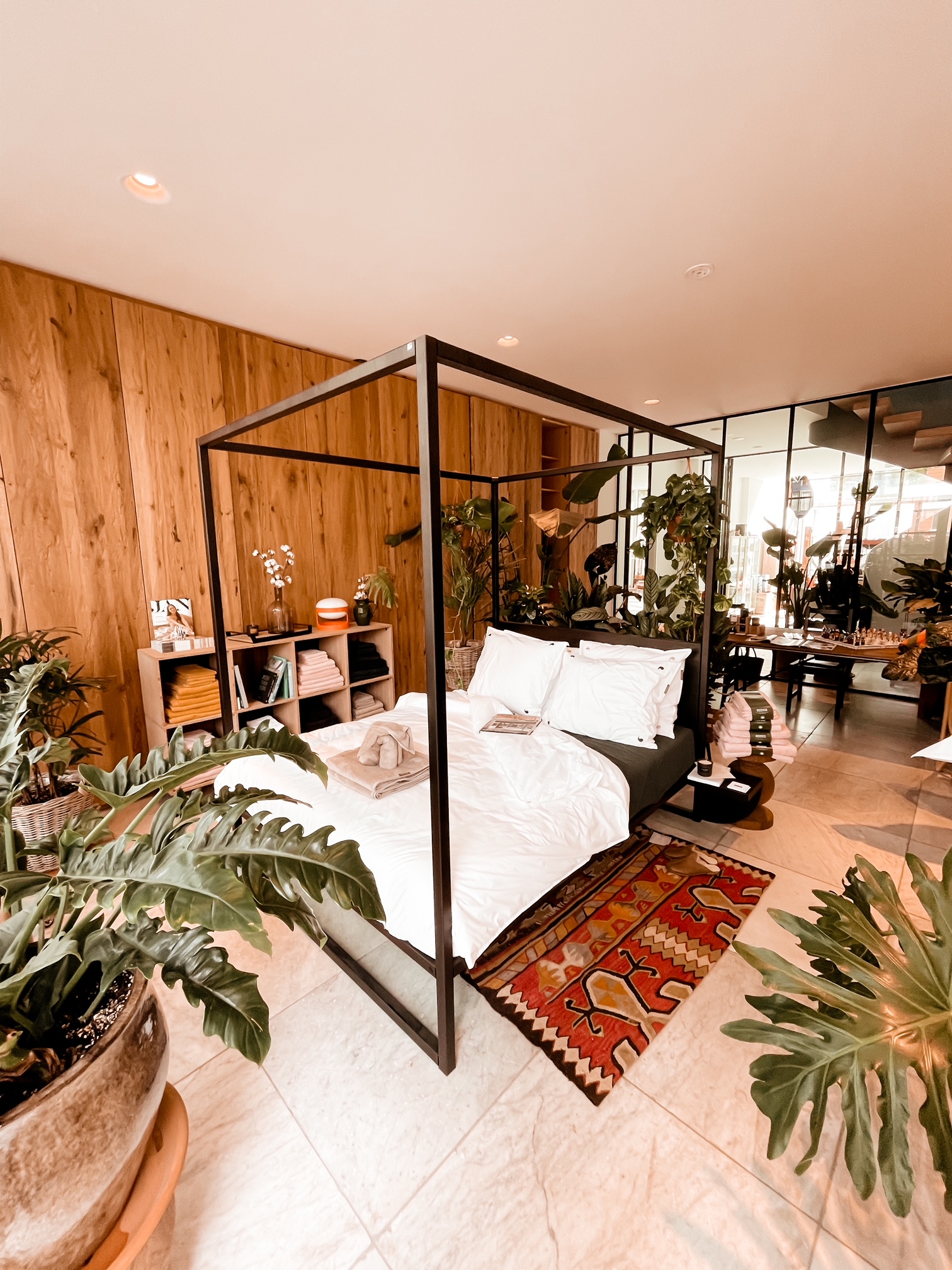 One year ago I got the chance to meet the talented founder of Four leaves Amsterdam, Shiran Gort. Shiran was born in the north of the capital Colombo in Sri Lanka. It soon became clear that “fusion” was to be his life theme when his Sri Lankan first name ‘Chanduka’ was added to the Portuguese surname of his biological mother, and he then was adopted by a Dutch mother and an Indonesian Dutch father. He moved to The Netherlands and got raised in a little village in the east of the country. He found its own way in between those three cultures (Dutch, Indonesian and his Sri Lankan roots) and realised that he finds true happiness in this mix.

When in 2018 Shiran became a father for the first time, something within him started to shift. He decided to leave his job in the fashion industry and strike out on his own with a team of friends, to start a new venture. He was drawn to the idea of empowering children via a commercial product and began his mission.

” When thinking of my roots in Sri Lanka, I think of rows of beds, pink and blue, probably because of pictures my parents made at that time. Therefor bed linen felt like the obvious product to embrace and naturally the orphanages in Sri Lanka came to mind to give back to.”

And when it came to naming his new company, Four Leaves was the obvious choice – representing the flag of Sri Lanka and its reference to the four virtues of Buddhism. Four Leaves offers you honest bed linen, towels and more. All of the highest quality. Fresh, comfy, tailor-made fabrics in 100% organic cotton. Designed with great attention to small details.

Nice to know; for every duvet cover set sold, they provide Children’s Homes with a sleeping bag and for every towel set sold they donate a towel. They already donated 1.344 sleeping bags and 2.032 towels!