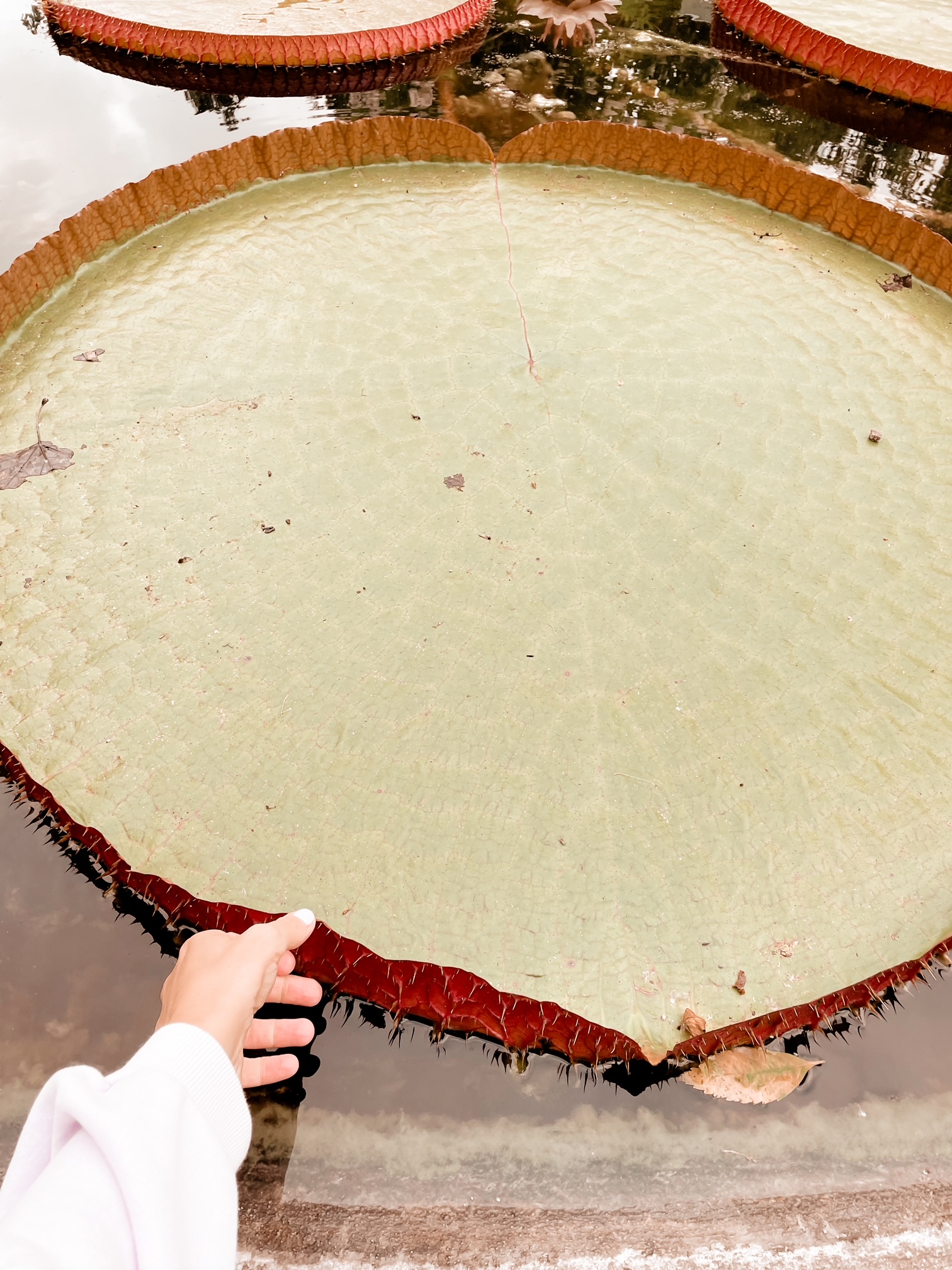 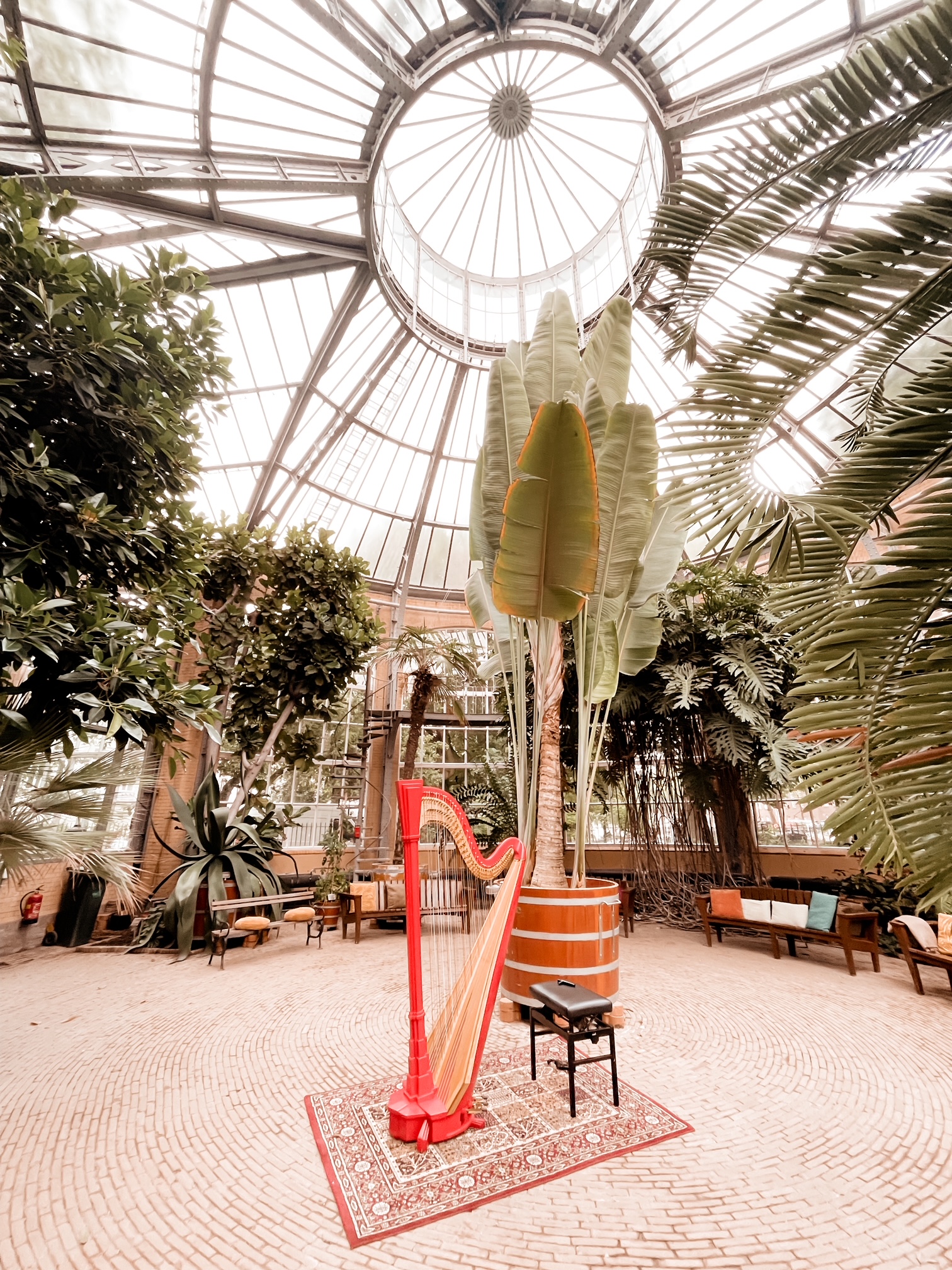 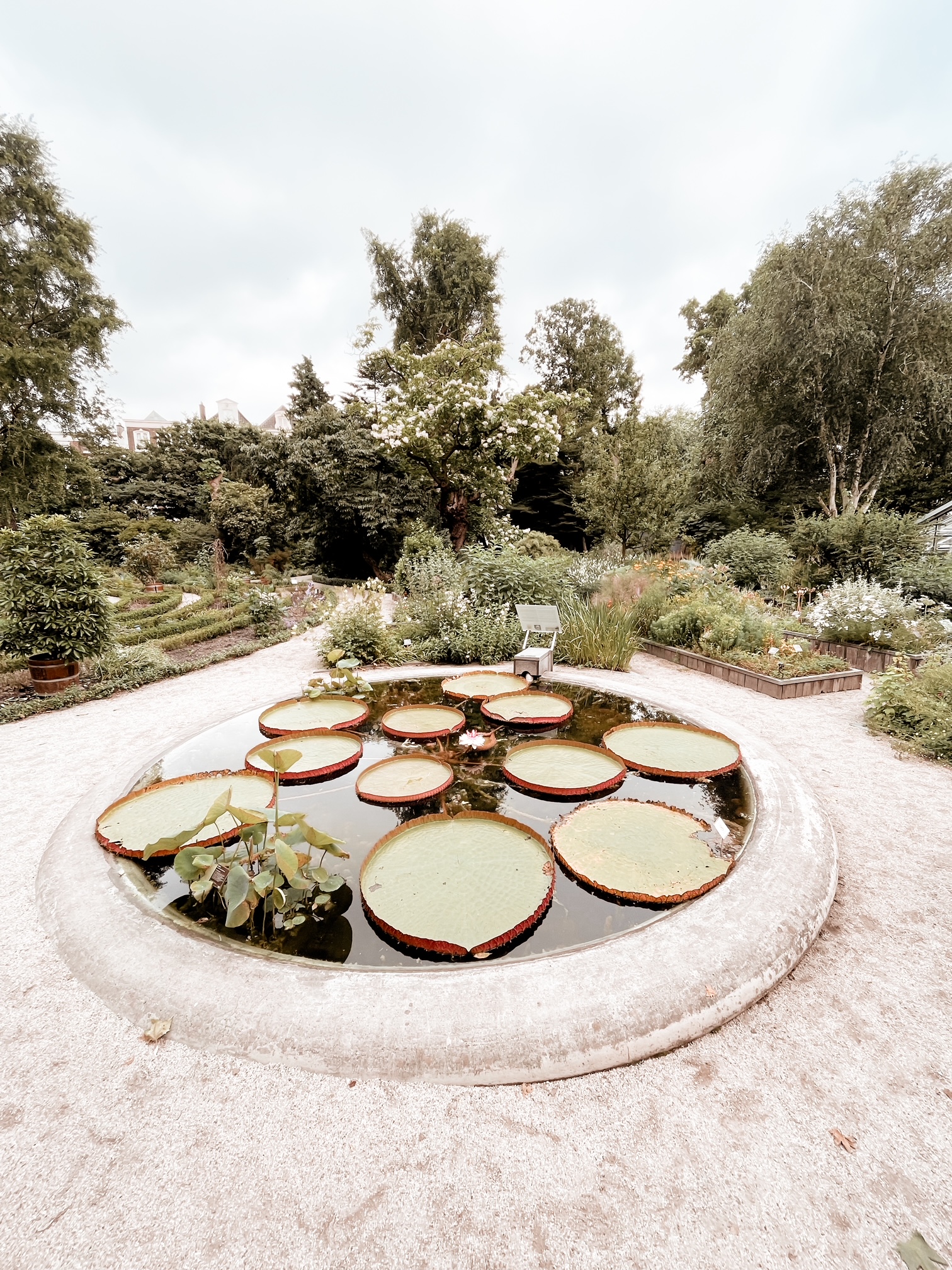 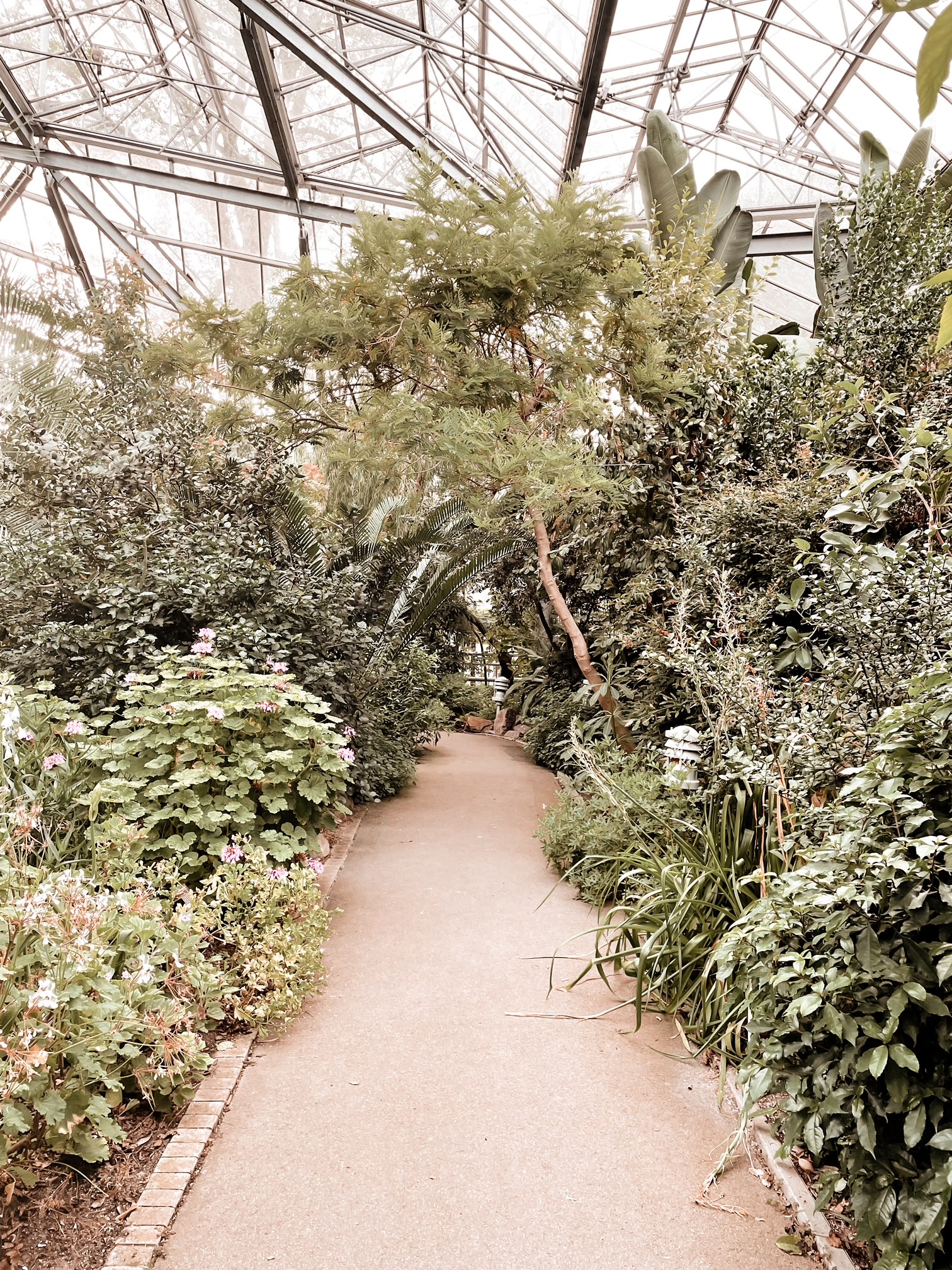 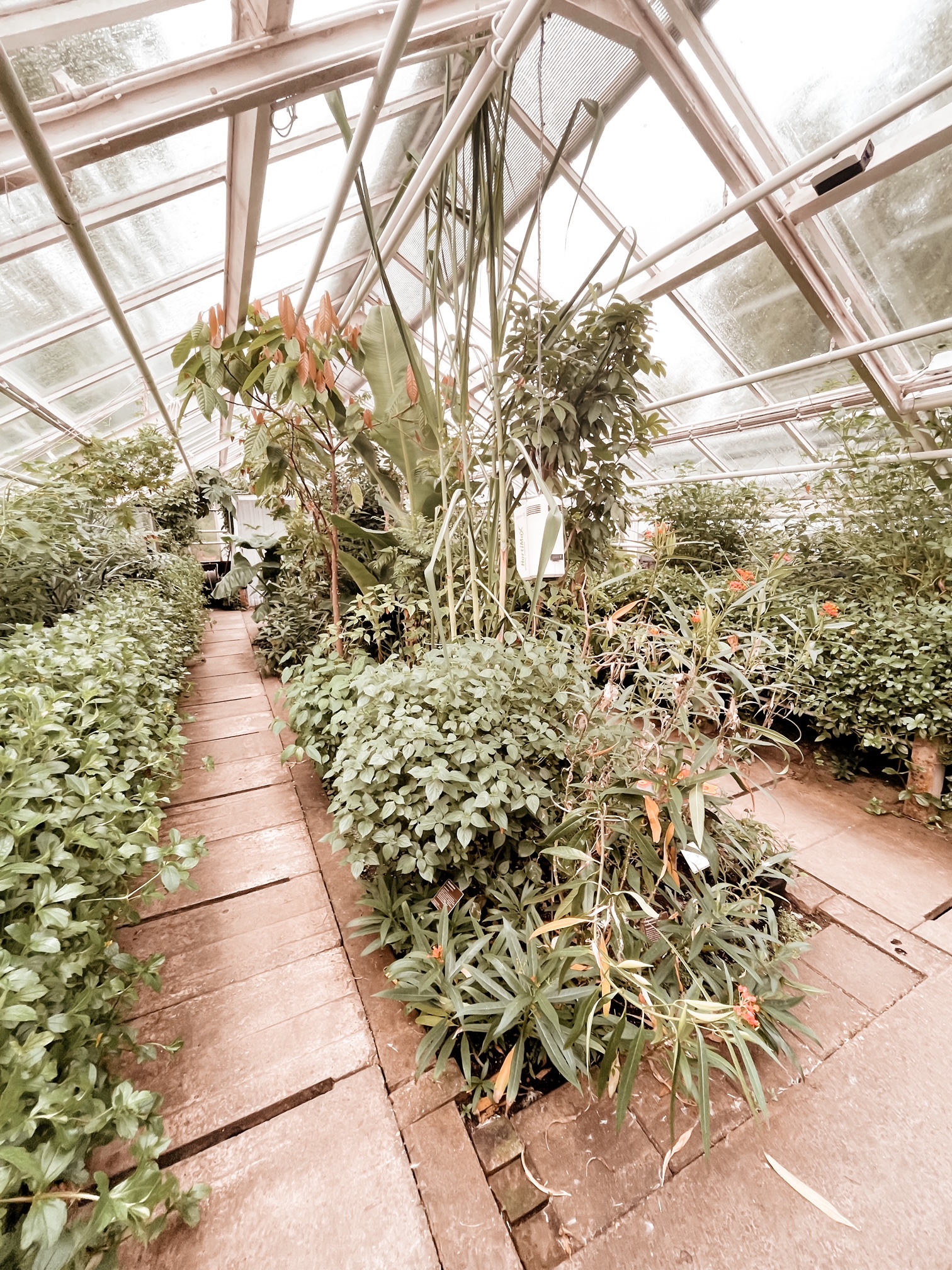 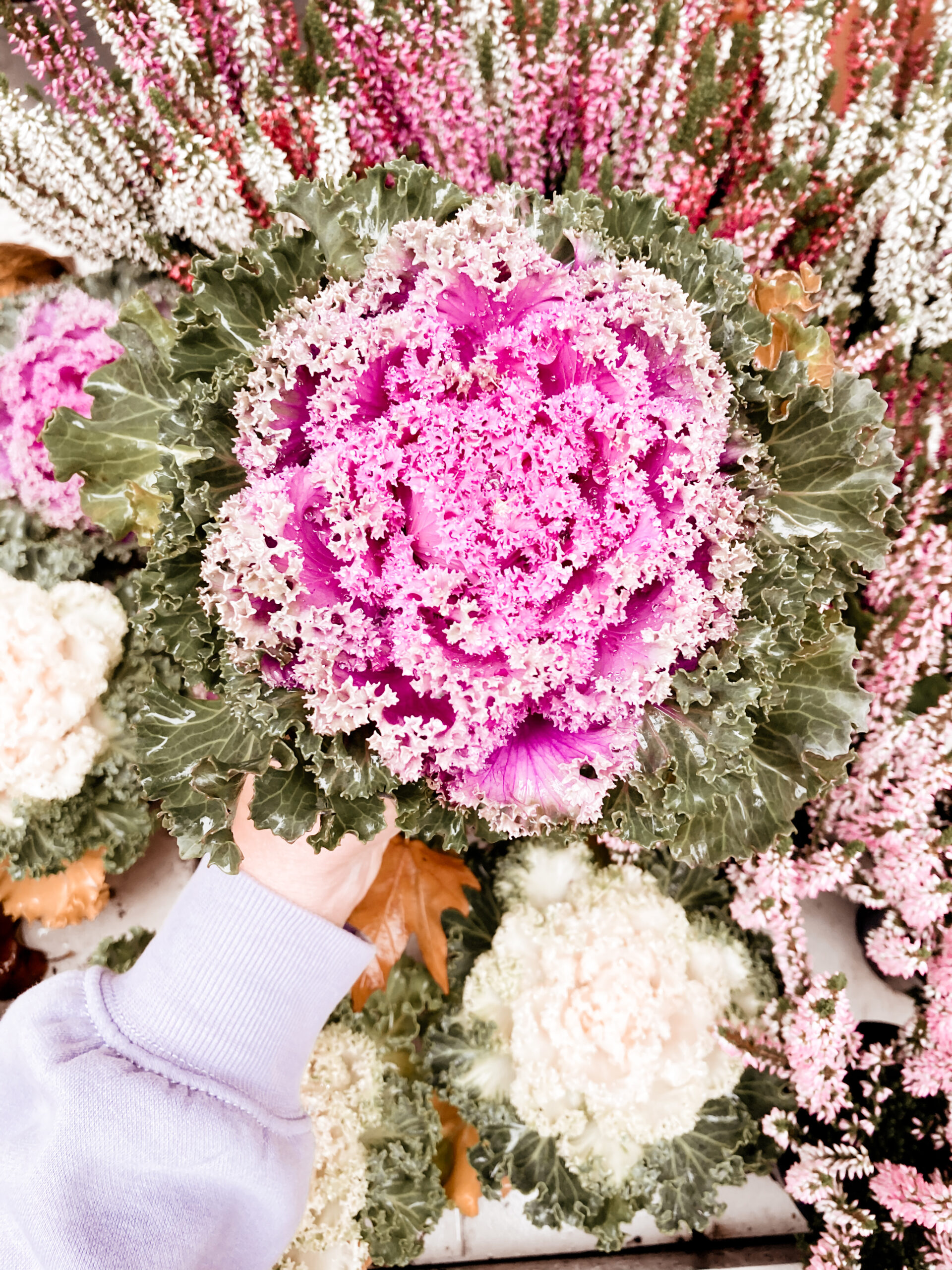 Amsterdam has one of the oldest botanical gardens in the world called Hortus Botanicus. It was established in 1638 by the city municipality as Hortus Medicus, an herb garden with medical plants for Amsterdam doctors and pharmacists. The reasons for establishing a specialised medical garden were very serious: at that time the cities of Leiden and Utrecht experienced the plague epidemic with thousands of victims. Additionally, several monasteries moved out of the quickly growing city and there was not enough space in Amsterdam to plant herbs.

The Three Climate Greenhouse is a genuine eye catcher

In the second half of the 17th century, the Amsterdam Hortus Botanicus garden had a rich collection of plants completely unknown in Europe. They were brought here from all over the world by the traders of the Dutch East India Company. Some of the plants from the Amsterdam botanic garden, as one single coffee plant, Coffea Arabica, or two small oil palms in pots brought to Hortus Botanicus, are seen today as the parents for the entire cultures of these plants which later expanded throughout the whole continents.

Today, Hortus Botanicus is a big and attractive Amsterdam botanical garden, with more than 6000 different plants. The Three Climate Greenhouse is a genuine eye-catcher and my absolute favourite place at the Hortus! In this greenhouse you can find three different zones with different climates, representing the subtropics, the desert, and the tropics. Each zone has its own temperature, humidity, and air circulation. Different routes take you through dry scrubland, desert, or jungle.